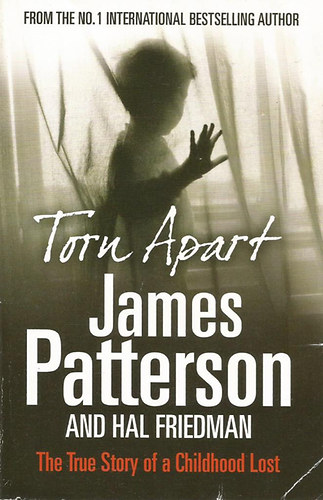 Cory Friedman was an ordinary fun-loving little boy. But one fateful March morning in 1989, the course of Cory's life changed dramatically. It started with an irresistible urge to shake his head; before long, overtaken by physical urges, tics and compulsions, his body became a volatile, explosive and unpredictable force. Cory had developed a rare combination of Tourette's syndrome, obsessive-compulsive disorder, anxiety disorder and other neurological conditions. The life he knew had been torn apart and his family were left watching him suffer. Desperate to help and hopeful of a cure, they embarked on a fifteen-year struggle which took them beyond breaking point. 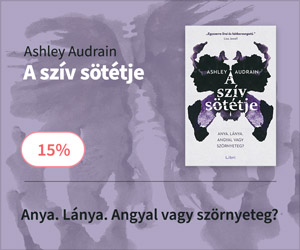 A captivating read from a debut novelist, Brick Lane brings the immigrant milieu of East London to vibrant life. With great poignancy, Ali illuminates a foreign world; her well-developed characters...