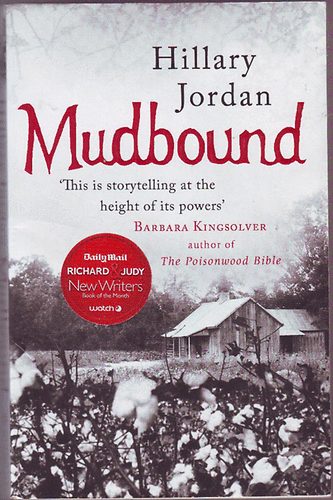 As the second World war shudders to an end, two young men return from Europe to help work the farm....Jordan's beautiful debut (winner of the 2006 Bellwether Prize for literature of social responsibility) carries echoes of As I Lay Dying, complete with shifts in narrative voice, a body needing burial, flood and more. In 1946, Laura McAllan, a college-educated Memphis schoolteacher, becomes a reluctant farmer's wife when her husband, Henry, buys a farm on the Mississippi Delta, a farm she aptly nicknames Mudbound. Laura has difficulty adjusting to life without electricity, indoor plumbing, readily accessible medical care for her two children and, worst of all, life with her live-in misogynous, racist, father-in-law. Her days become easier after Florence, the wife of Hap Jackson, one of their black tenants, becomes more important to Laura as companion than as hired help. Catastrophe is inevitable when two young WWII veterans, Henry's brother, Jamie, and the Jacksons' son, Ronsel, arrive, both battling nightmares from horrors they've seen, and both unable to bow to Mississippi rules after eye-opening years in Europe. Jordan convincingly inhabits each of her narrators, though some descriptive passages can be overly florid, and the denouement is a bit maudlin. But these are minor blemishes on a superbly rendered depiction of the fury and terror wrought by racism. 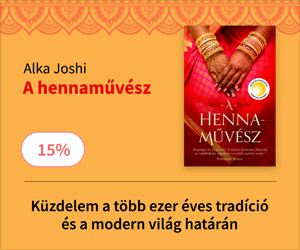