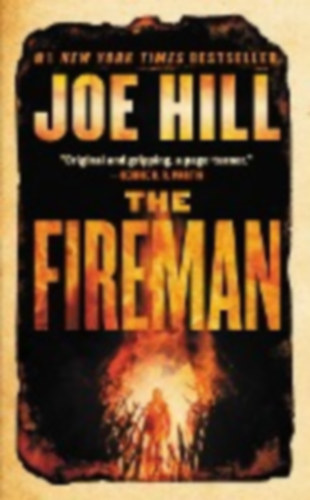 Dragonscale is a terrifying new plague. A highly contagious, deadly spore imprints its hosts with beautiful black and gold marks across their bodies?before causing them to burst into flames. Millions are infected. There is no cure. No one is safe. Nurse Harper Grayson has discovered the telltale gold-flecked designs on her skin. When the outbreak first began, she and her husband, Jakob, made a pact that they would take matters into their own hands if they became infected. But now Harper wants to live...until the fetus she is carrying comes to term. Convinced that his wife has made him sick, Jakob abandons her as their placid New England community collapses in terror. The chaos gives rise to armed, self-appointed posses roaming the streets and woods to exterminate those who carry the spore. But a stranger in a firefighter's jacket, carrying a hooked iron bar, straddles the abyss between insanity and death. Known as The Fireman, he is afflicted with Dragonscale but has learned to control the fire within himself, using it as a shield to protect the hunted...and as a weapon to avenge the wronged. 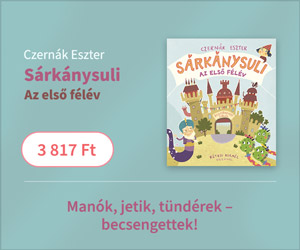 One Hundred Years of Solitude

Christmas at the Island Hotel