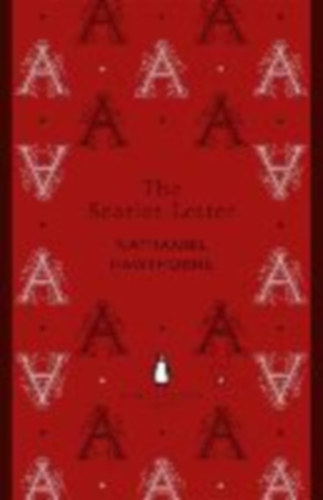 'Shame, Despair, Solitude! These had been her teachers, - stern and wild ones, - and they had made her strong, but taught her much amiss' Fiercely romantic and hugely influential, The Scarlet Letter is the tale of Hester Prynne, imprisoned, publicly shamed, and forced to wear a scarlet 'A' for committing adultery and bearing an illegitimate child, Pearl. In their small, Puritan village, Hester and her daughter struggle to survive, but in this searing study of the tension between private and public existence, Hester Prynne's inner strength and quiet dignity means she has frequently been seen as one of the first great heroines of American fiction. The Penguin English Library - 100 editions of the best fiction in English, from the eighteenth century and the very first novels to the beginning of the First World War. 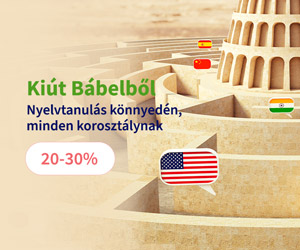 Years ago, when House of Leaves was first being passed around, it was nothing more than a badly bundled heap of paper, parts of which would occasionally surface on the Internet. No one could have a...