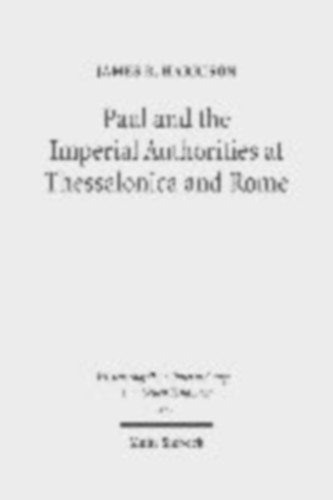 James R. Harrison investigates the collision between Paul's eschatological gospel and the Julio-Claudian conception of rule. The ruler's propaganda, with its claim about the 'eternal rule' of the imperial house over its subjects, embodied in idolatry of power that conflicted with Paul's proclamation of the reign of the risen Son of God over his world. This ideological conflict is examined in 1 and 2 Thessalonians and in Romans, exploring how Paul's eschatology intersected with the imperial cult in the Greek East and in the Latin West. A wide selection of evidence - literary, documentary, numismatic, iconographic, archeological - unveils the 'symbolic universe' of the Julio-Claudian rulers. This construction of social and cosmic reality stood at odds with the eschatological denouement of world history, which, in Paul's view, culminated in the arrival of God's new creation upon Christ's return as Lord of all. Paul exalted the Body of Christ over Nero's 'body of state', transferring to the risen and ascended Jesus many of the ruler's titles and to the Body of Christ many of the ruler's functions. Thus, for Paul, Christ's reign challenged the values of Roman society and transformed its hierarchical social relations through the Spirit.

Sahidic 1 Samuel - A Daughter Version of the Septuagint 1 Reigns 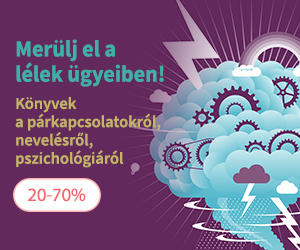