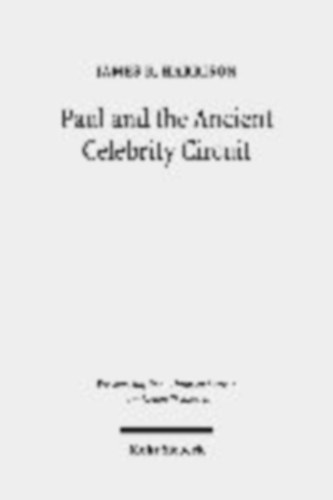 Paul and the Ancient Celebrity Circuit - The Cross and Moral Transformation

The modern cult of celebrity, commencing with Garibaldi, Byron, and Whitman, is compared to the quest for glory in late republican and early imperial Roman society. Studies based on the documentary and literary sources - including the "great man," the elite quest for civic honour, the Mediterranean athletic ideal, the ethical curriculum of the gymnasium, and local association values - provide the basis for James R. Harrison to assess the ancient preoccupation with fame, hierarchy, and status. He shows how Paul's gospel of the crucified Christ stood out in a culture obsessed with mutual comparison, boasting, and self-sufficiency. It departed from the self-exalting mores of classical culture and enshrined humility and other-centeredness in the western intellectual tradition. As such, the soteriological power of the cross became an impetus not only for individual moral transformation but also for social change.

Paul and the Imperial Authorities at Thessalonica and Rome 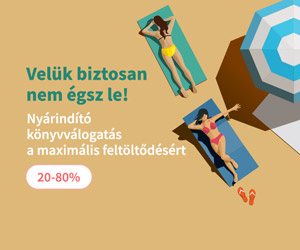