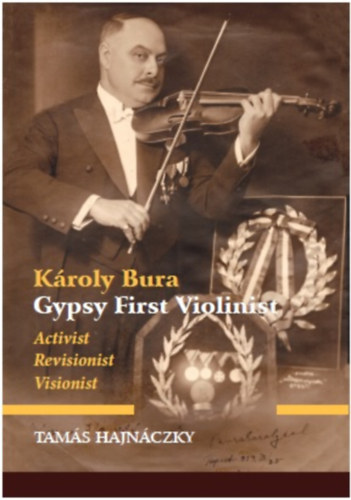 Károly Bura. Tracing the life path of Károly Bura, the author of the book,

after the breaking up of the Austro-Hungarian empire, a time when Hungarian

Gypsy musicians together with their compatriots experienced Trianon trauma

and took part in an affirmation of the Hungarian national idea. The book tells

the fascinating story of Hungarian Gypsy musicians, who were not simply passive

recipients of policy measures and victims of historical circumstances but were

Hungarian culture and Gypsy culture as well. The young, but already experienced

scholar, Tamás Hajnáczky, succeeds in superbly illustrating how the efforts of

Károly Bura, and the Gypsy musicians' organizations in which he was a moving

culture. The book presents the struggle of Károly Bura to secure for Gypsy

musicians an equal and decent place in Hungarian society, and, at the same time

and within that framework, how he contributed to the preservation and development

of the Gypsy musicians' identity.

The book demonstrates novelty, originality, and distinctiveness and is a must

reading for everybody interested not only in Gypsy music, Roma history but also

for history scholars interested in the region and this specific historical period. 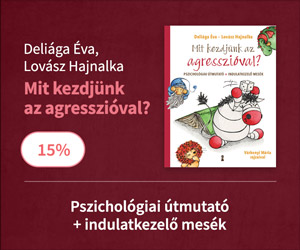