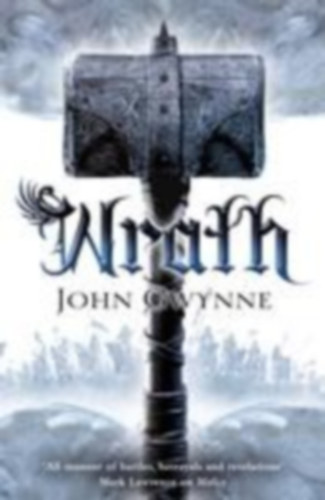 It's time to brave the final battle King Nathair has seized the fortress at Drassil, and now possesses three of the Seven Treasures. And with Calidus and Queen Rhin, Nathair will do anything to obtain the rest. They will allow him to open a portal to the Otherworld - so Asroth and his demon-horde can break into the Banished Lands and finally become flesh. Meanwhile Corban has been captured by the Jotun, warrior giants who ride enormous bears into battle. His warband scattered, Corban must make new allies to survive. But can he bond with competing factions of warlike giants? Somehow he must, to counter the threat Nathair represents. His life hangs in the balance - and with it, the fate of the Banished Lands. Truth, courage and loyalty will be tested as never before. PRAISE FOR WRATH 'A breathtakingly perfect finale to a series that has grown from strength to wonderful strength. Poignant, pulse-pounding and phenomenally paced' Fantasy Faction 'Those who enjoy fantasy warfare will relish this instalment' Publishers Weekly

Once Upon a Broken Heart 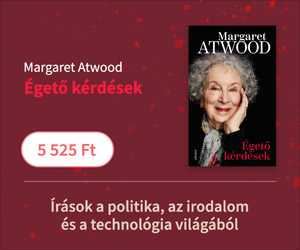 Beyond the Aquila Rift

A Darker Shade of Magic 01

The Man in the High Castle

The Wisdom of Crowds

Concluding the AGE OF MADNESS trilogy, THE WISDOM OF CROWDS brings the series which is revolutionising fantasy to its stunning conclusion. . . Chaos. Fury. Destruction. The Great Change is upon us ...

The Trouble With Peace

The Winter of the Witch

The Ten Thousand Doors of January

The Gospel of Loki