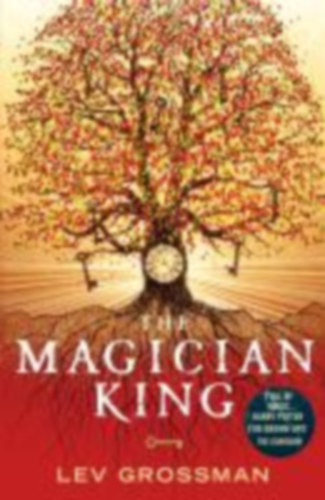 Lev Grossman is a novelist and Time magazine's book critic. A graduate of Harvard and Yale, he has written articles for the New York Times, Salon, Entertainment Weekly, Time Out New York and the Village Voice. In 2005 his debut novel Codex was published to great critical acclaim. He is also the author of The Magicians, The Magician King and The Magician's Land. He lives in Brooklyn, New York.