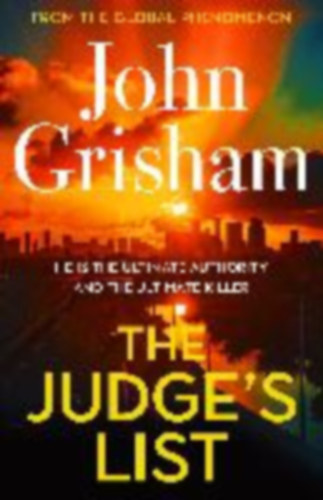 From the Sunday Times and New York Times bestselling author, a new legal thriller about a man who might be the most criminal sitting judge in American history. As an investigator for the Florida Board on Judicial Conduct, Lacy Stoltz sees plenty of corruption among the men and women elected to the bench. In The Whistler, she took on a crime syndicate that was paying millions to a crooked judge. Now, in The Judge's List, the crimes are even worse. The man hiding behind the black robe is not taking bribes - but he may be taking lives. The Judge's List - you don't want to be on it. PRAISE FOR JOHN GRISHAM 'When Grisham gets in the courtroom he lets rip, drawing scenes so real they're not just alive, they're pulsating' Mirror 'A superb, instinctive storyteller' The Times 'Storytelling genius... he is in a league of his own' Daily Record 350+ million copies, 45 languages, 9 blockbuster films: NO ONE WRITES DRAMA LIKE JOHN GRISHAM 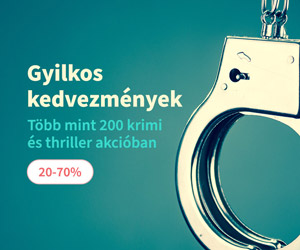 The exhilarating new Inspector Adamsberg novel from France's multi-million-copy bestselling crime fiction star 'Adamsberg is one of my favourite detectives... I so enjoyed This Poison Will Remain' ...