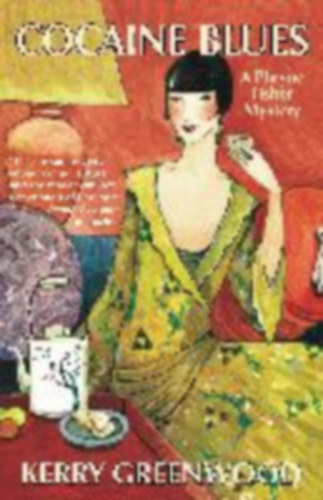 The London season is in full fling at the end of the 1920s, but the Honourable Phryne Fisher-she of the green-gray eyes, diamant garters, and outfits that should not be sprung suddenly on those of nervous dispositions-is rapidly tiring of the tedium of arranging flowers, making polite conversations with retired colonels, and dancing with weak-chinned men. Instead, Phryne decides it might be rather amusing to try her hand at being a lady detective in Melbourne, Australia. Almost immediately after she books into the Windsor Hotel, Phryne is embroiled in mystery: poisoned wives, cocaine smuggling rings, corrupt cops, and communism-not to mention erotic encounters with the beautiful Russian dancer, Sasha de Lisse. Will Phryne meet her steamy end in the Turkish baths of Little Lonsdale Street? Praise for the Phryne Fisher Mysteries... "The growing American audience for Phryne Fisher, Australian author Greenwood's independent 1920s female sleuth, will be delighted...." -Publishers Weekly on Cocaine Blues "This series is the best Australian import since Nicole Kidman, and Phryne is the flashiest new female sleuth in the genre." -Booklist starred review of Away With the Fairies 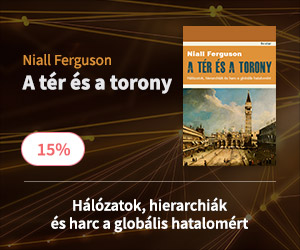