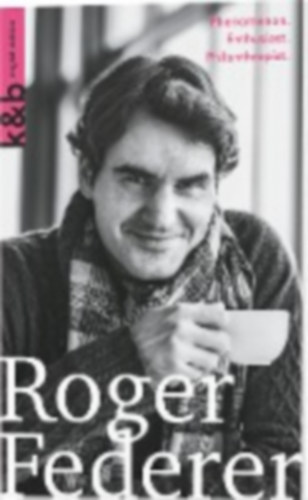 Roger Federer is the global star who emerged from our very midst. Mad about ball sports from a young age, his playfulness and passion pushed him further and further - and on to dizzying heights. His sporting exploits are well-known, but who is the man behind them? For the last twenty years, Zurich-based journalist Simon Graf has followed Federer's triumphant journey through the great tennis arenas of the world for the Swiss press. Here, he answers the key questions: how did a hot-tempered teenager become a Zen master on the courts? What part did his parents and his wife Mirka have to play? How did he maintain his joy for all these years? Why does he owe eternal thanks to his rival, Rafael Nadal? Why did he stay so normal? And what can we learn from him?
Over the years, the author held countless interviews with Federer and people from his family and sporting life and now shows him from all of his many sides - as a hot-headed teenager, a tennis genius, son, husband and father, an inspiration, strategist, manager of his own talent, victor and loser, businessman, exceptional athlete, philanthropist and more. The Federer phenomenon is captured over fifteen thematically arranged chapters. And there's no shortage of anecdotes: the book is as entertaining as Federer's game. 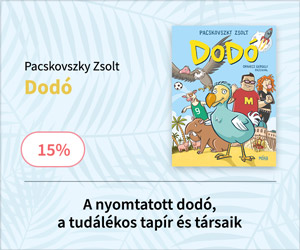 Bryant is one of basketball's greatest-ever players, a fascinating and complicated character who says he knew when he was a boy that he would be better than Michael Jordan. Aloof and uncompromis...