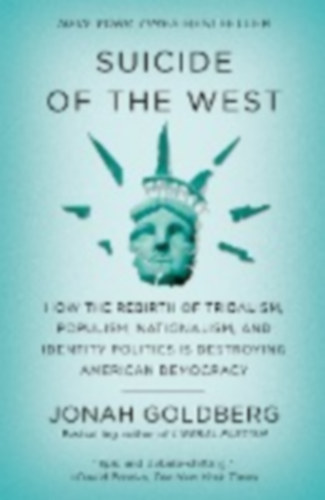 Suicide of the West - How the Rebirth of Tribalism, Populism, Nationalism, and Identity Politics is Destroying American Democracy

NEW YORK TIMES BESTSELLER • An urgent argument that America and other democracies are in peril because they have lost the will to defend the values and institutions that sustain freedom and prosperity. Now updated with a new preface! "Epic and debate-shifting."-David Brooks, New York Times Only once in the last 250,000 years have humans stumbled upon a way to lift ourselves out of the endless cycle of poverty, hunger, and war that defines most of history. If democracy, individualism, and the free market were humankind's destiny, they should have appeared and taken hold a bit earlier in the evolutionary record. The emergence of freedom and prosperity was nothing short of a miracle. As Americans we are doubly blessed, because the radical ideas that made the miracle possible were written not just into the Constitution but in our hearts, laying the groundwork for our uniquely prosperous society. Those ideas are: • Our rights come from God, not from the government.   • The government belongs to us; we do not belong to it.   • The individual is sovereign. We are all captains of our own souls, not bound by the circumstances of our birth.   • The fruits of our labors belong to us.  In the last few decades, these political virtues have been turned into vices. As we are increasingly taught to view our traditions as a system of oppression, exploitation, and privilege, the principles of liberty and the rule of law are under attack from left and right. For the West to survive, we must renew our sense of gratitude for what our civilization has given us and rediscover the ideals and habits of the heart that led us out of the bloody muck of the past-or back to the muck we will go. 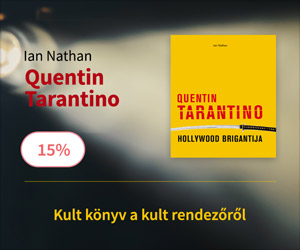 Teljes lista
idegen Democracy and Its Critics
Dahl, Robert A.

In this prize-winning book, one of the most prominent political theorists of our time makes a major statement about what democracy is and why it is important. Robert Dahl examines the most basic as...