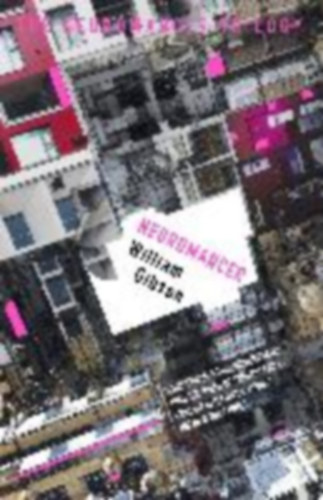 The sky above the port was the color of television, tuned to a dead channel. William Gibson revolutionised science fiction in his 1984 debut Neuromancer. The writer who gave us the matrix and coined the term 'cyberspace' produced a first novel that won the Hugo, Nebula and Philip K. Dick Awards, and lit the fuse on the Cyberpunk movement. More than three decades later, Gibson's text is as stylish as ever, his noir narrative still glitters like chrome in the shadows and his depictions of the rise and abuse of corporate power look more prescient every day. Part thriller, part warning, Neuromancer is a timeless classic of modern SF and one of the 20th century's most potent and compelling visions of the future. 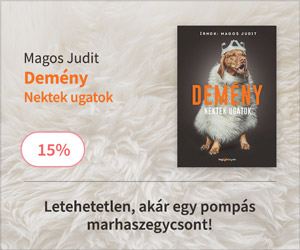 "One of the greats....Not just a science fiction writer; a literary icon.” - Stephen King From the brilliant and award-winning author Ursula K. Le Guin comes a classic tale of two planets torn apar...