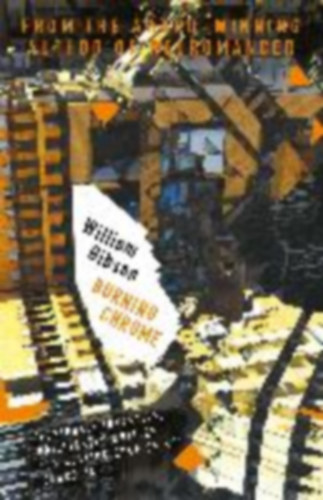 Best-known for his seminal sf novel NEUROMANCER, William Gibson is also a master of short fiction. Tautly-written and suspenseful, BURNING CHROME collects 10 of his best short stories with a preface from Bruce Sterling, co-Cyberpunk and editor of the seminal anthology MIRRORSHADES. These brilliant, high-resolution stories show Gibson's characters and intensely-realized worlds at his absolute best. Contains 'Johnny Mnemonic' (filmed starring Keanu Reeves) and title story 'Burning Chrome' - both nominated for the Nebula Award - as well as the Hugo-and-Nebula-nominated stories 'Dogfight' and 'The Winter Market'. 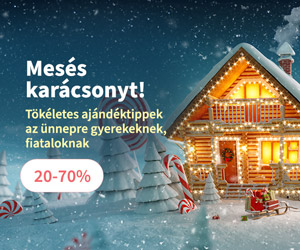 Teljes lista
idegen The Name of the Wind
Rothfuss, Patrick

'I have stolen princesses back from sleeping barrow kings. I have spent the night with Felurian and left with both my sanity and my life. I tread paths by moonlight that others fear to speak of dur...