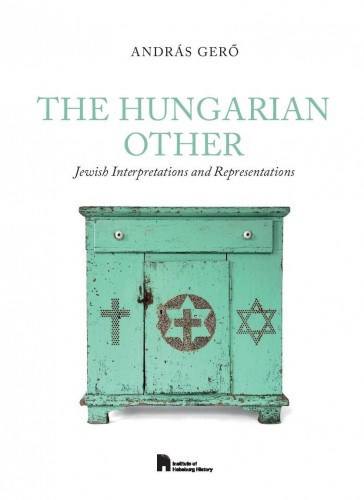 The primary aim of the present book is to come to terms with the relationship of Jewish Hungarians and the modern history of Hungary. Typical interpretations are briefly reviewed and, obviously, attempts are made to put forward an own interpretation. Needless to say, the issues discussed in a Hungarian context can also be seen from a much more general perspective. In other words, the question that the present volume aims to answer is: Could the explanatory power of national history be strong enough if defined in a homogenized narrative? Can the stories of people who consider themselves to belong to one nation but who have a very different historical background be linked in any way? From a modern viewpoint, the term Jewish is a rather delicate one in itself. It is largely influenced by the various manifestations of the joint power of anti-Semitism and the self-image of the one-time homogeneous Jewish community that has evolved as a result. This joint power is so strong that it highlights descent even where it would otherwise be less significant. Nevertheless, it is the very fate of Jewish Hungarians that shows us how entirely different experiences can accumulate within a national community that is considered homogeneous. In fact, we could as well abandon the homogenized concept of the Hungarian nation and see the Hungarian past as an integrative national history. The "other" is also Hungarian: the Hungarian other. This Hungarianness might be slightly different, yet this difference does not make it less Hungarian. This has always been so and will most probably remain so in the future.

The Master of the Supernatural, Algernon Blackwood was one of the most prolific writers of ghost stories in the history of the genre. This comprehensive eBook presents the complete novels of Algern...