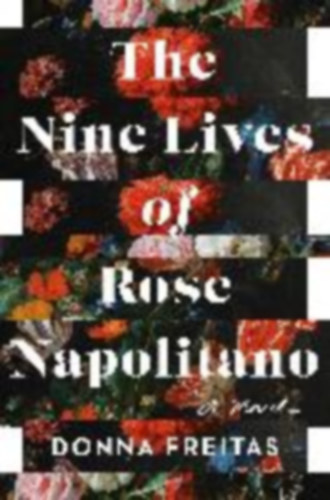 The Nine Lives of Rose Napolitano - A Novel

A deeply moving novel about a woman who thought she never wanted to be a mother--and the many ways that life can surprise us In every woman there are many stories... Rose Napolitano is fighting with her husband, Luke, about prenatal vitamins. She promised she'd take them, but didn't. He promised before they got married that he'd never want children, but now he's changed his mind. Their marriage has come to rest on this one question: Can Rose find it in herself to become a mother? Rose is a successful professor and academic. She's never wanted to have a child. The fight ends, and with it their marriage. But then, Rose has a fight with Luke about the vitamins--again. This time the fight goes slightly differently, and so does Rose's future as she grapples with whether she can indeed give up the one thing she thought she knew about herself. Can she reimagine her life in a completely new way? That reimagining plays out again and again in each of Rose's nine lives, just as it does for each of us as we grow into adulthood. What are the consequences of our biggest choices? How would life change if we let go of our preconceived ideas of ourselves and became someone completely new? Rose Napolitano's experience of choosing and then choosing again shows us in an utterly compelling way what it means, literally, to reinvent a life and, sometimes, become a different kind of woman than we ever imagined. A stunning novel about love, loss, betrayal, divorce, death, a woman's career and her identity, The Nine Lives of Rose Napolitano is about finding one's way into a future that wasn't the future one planned, and the ways that fate intercedes when we least expect it. 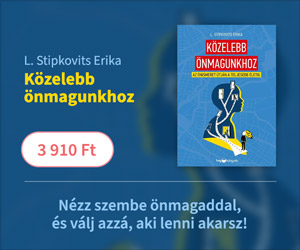 The Nine Lives of Rose Napolitano

The Nine Lives of Rose Napolitano

The Picture of Dorian Gray