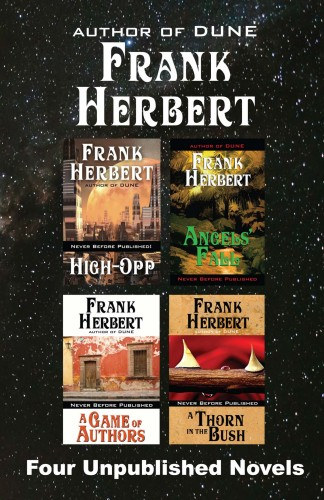 Four Unpublished Novels - High-Opp, Angel’s Fall, A Game of Authors, A Thorn in the Bush

Frank Herbert will forever be known as the “author of Dune,” the science fiction masterpiece that made his career and made his name. But he was an exceptionally diverse author who wrote in numerous genres. Even at the beginning of his writing career, Frank Herbert wrote whatever inspired him, irrespective of genre, market, or audience tastes.After the success of his first novel The Dragon in the Sea (1955), Herbert wrote numerous novels and short stories that failed to find a market. He persevered until finally, seven years later, he wrote the most unpublishable novel of all, Dune—which, once it finally found a home with an obscure publisher, finally made Frank Herbert a household name synonymous with science fiction.This volume collects four of those complete, never-before-published novels written before Dune: High-Opp, a dystopian science fiction novel; Angels’ Fall, a jungle survival adventure; A Game of Authors, a Cold War thriller; and A Thorn in the Bush, a mainstream novel based on some of Herbert’s experiences in Mexico. 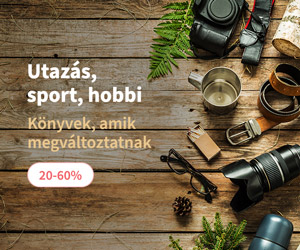 Anna Karenina tells of the doomed love affair between the sensuous and rebellious Anna and the dashing officer, Count Vronsky. Tragedy unfolds as Anna rejects her passionless marriage and must endu...