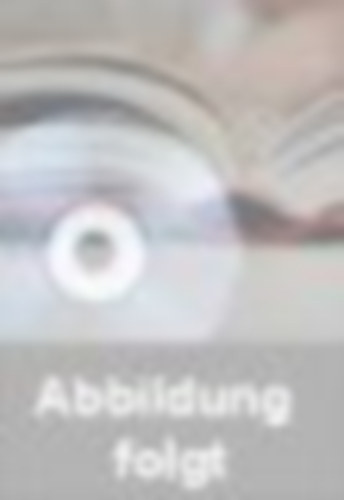 From Russia with Love

There is only one Bond. Catch up on this classic adventure before the release of No Time to Die. SMERSH, the Russian intelligence unit, is hell-bent on destroying Special Agent James Bond. His death would deal a hammer blow to the heart of The British Secret Service. The lure? The chance for 007 to bring the Spektor decoding machine from Istanbul to London, and for the British to take the upper hand in a chilling new front of the Cold War. So begins a deadly game of bluff and double bluff, with Bond a marked man as he enters the murky world of Balkan espionage. 'Bond is a hero for all time' Jeffrey Deaver 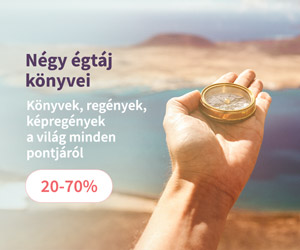