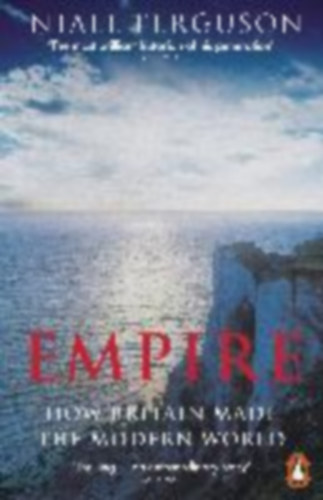 Empire - How Britain Made the Modern World

Niall Ferguson is one of Britain's most renowned historians. He is the Milbank Family Senior Fellow at the Hoover Institution, Stanford University, a senior faculty fellow of the Belfer Center for Science and International Affairs at Harvard, and a visiting professor at Tsinghua University, Beijing. He is the author of fifteen books, including The Pity of War, The House of Rothschild, Empire, Civilization and Kissinger, 1923-1968: The Idealist, which won the Council on Foreign Relations Arthur Ross Prize. He is an award-making filmmaker, too, having won an international Emmy for his PBS series The Ascent of Money. His many other prizes include the Benjamin Franklin Prize for Public Service (2010), the Hayek Prize for Lifetime Achievement (2012) and the Ludwig Erhard Prize for Economic Journalism (2013). He writes a weekly column for the Sunday Times, for which he was named Columnist of the Year at the 2018 British Press Awards. 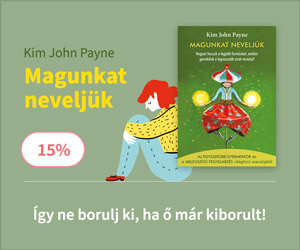