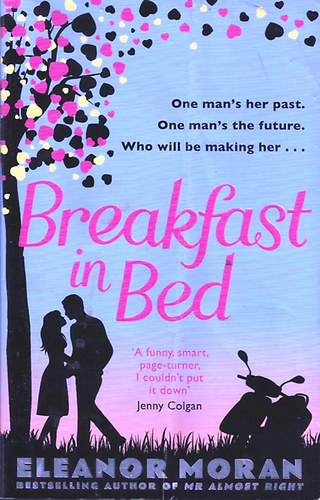 Take one newly single woman, add a passionate and fiery celebrity cook, and turn up the heat, in this hilarious and smart foodie chick lit

At 31, Amber is being bombarded with wedding invitations just as she's collecting her divorce papers, and her bossy best friend has gone one step further and made her chief bridesmaid. It's high time she regained control of her life. Amber's joy at landing herself a coveted role in Oscar Retford's kitchen soon fades as she discovers Oscar is as famous for his furious temper and addiction to firing people, as he is for the legendary meals he creates. As passions start to run high, and her past catches up with her, it looks like Amber's cooked up a recipe for disaster. 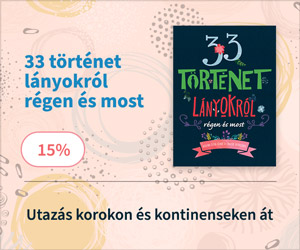