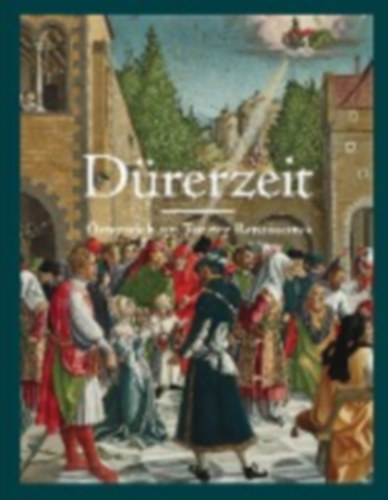 The transition to the 16th century and the decades that followed were marked by social and cultural upheavals, which also found their way into the art of the time. When the achievements of Italian Renaissance art entered the territory of present-day Austria, vestiges of a fading Gothic period were still discernible. Caught in transition, works of art gradually began to lose the functions they had served during the Middle Ages, whether itwas the preservation of memory, the teaching of the faithful, or the promotion of devotional practice. Attention was focused on the aesthetic qualities of works, and their creators increasingly established themselves as artists in a modern sense. As a result, constructs employing mathematical perspective, meticulous depictions of nature, and portraits with a psychological dimension developed in the area of present-day Austria as well. (Works by Albrecht Dürer, Lucas Cranach the Elder, Albrecht Altdorfer, Wolf(gang) Huber, and Jacopo de' Barbari. Text: Björn Blauensteiner, Ulrich Heiß, Lukas Madersbacher, Guido Messling, Christof Metzger, Michael Richter-Grall, Stella Rollig, Peter Scholz, Herwig Weigl, Heinz Winter, Andreas Zajic, Julia Zaunbauer. 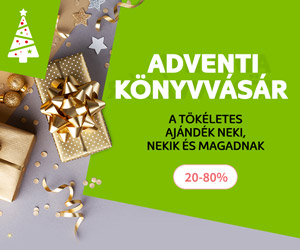