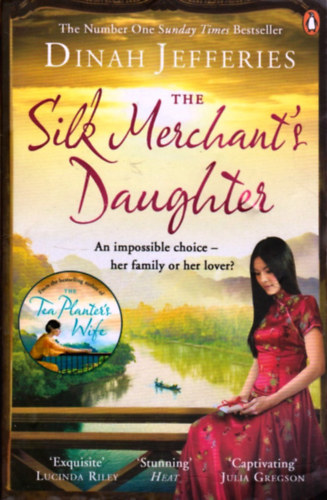 1952, French Indochina. Since her mother's death, eighteen-year-old half-French, half-Vietnamese Nicole has been living in the shadow of her beautiful older sister, Sylvie. When Sylvie is handed control of the family silk business, Nicole is given an abandoned silk shop in the Vietnamese quarter of Hanoi. But the area is teeming with militant rebels who want to end French rule, by any means possible. For the first time, Nicole is awakened to the corruption of colonial rule - and her own family's involvement shocks her to the core...
Tran, a notorious Vietnamese insurgent, seems to offer the perfect escape from her troubles, while Mark, a charming American trader, is the man she's always dreamed of. But who can she trust in this world where no one is what they seem?
The Silk Merchant's Daughter is a captivating tale of dark secrets, sisterly rivalry and love against the odds, enchantingly set in colonial era Vietnam.

An Abundance of Katherines 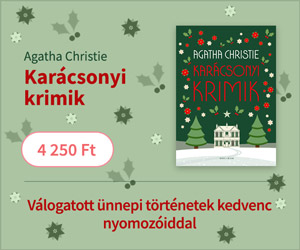 For One More Day

The Pearl That Broke Its Shell

The Revolt of Gunner Asch

As a boy, writer Jay Mackintosh spent three golden summers in the ramshackle home of "Jackapple Joe" Cox. A lonely child, he found solace in Old Joe's simple wisdom and folk charms. The magic was l...

Can't Wait to Get to Heaven