LOYALTIES WILL BE TESTED AS NEVER BEFORE The Raider King's plans to subdue the Witchlands are under way. And as he sows terror in the mountains, Aeduan and Iseult race for safety, desperate to evade his forces. Despite differing goals, they've grown closer in the fight to survive. Yet trust is a tenuous bond and Aeduan can no longer hide from his past. When Merik sacrifices himself to save his friends, he's captured by the Fury. Then, in Marstok, Safi is made to help their empress uncover a rebellion. But when those implicated are killed, Safi becomes desperate for freedom. If Iseult and Safi were united, their joint powers might bring peace. However, this is war and Fate's knife will come for them all. PRAISE FOR THE SERIES 'Like a cake stuffed full of your favourite fantasy treats' Robin Hobb 'Susan Dennard has worldbuilding after my own heart. It's so good it's intimidating' Victoria Aveyard 'Triumphantly fun' SFX 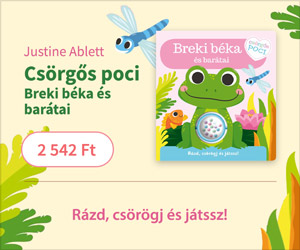 The extraordinary, groundbreaking novel from Laurie Halse Anderson, with more than 2.5 million copies sold! The first ten lies they tell you in high school. "Speak up for yourself--we want to know ...

The Perks of Being a Wallflower YA edition

How to Be Bad

A Darkest Minds 3: In the Afterlight

The Tyrant's Tomb (The Trials of Apollo Book 4)