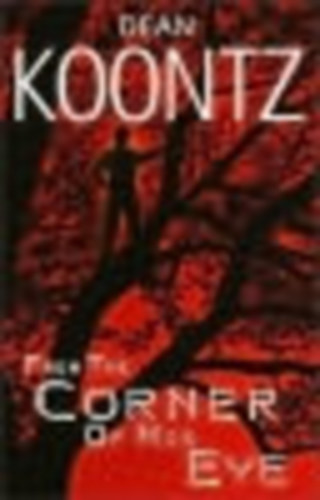 From The Corner of His Eye

The Barnes & Noble Review In his most suspenseful and riveting novel yet, Dean Koontz explores the effects of quantum physics on human relationships in From the Corner of His Eye. If the idea of this complex scientific bent scares you, think again. Although the underlying science and its potential implications are mind-boggling, Koontz flavors it with enough humanity to assure it goes down easily. And the end result will profoundly change the way most readers view their lives, one another, and the world in general. Bartholomew "Barty" Lampion is born on a day marked by tragedy. Both of his parents will die, though thanks to some quick medical help, his mother, Agnes, will return to the living. Little Barty proves himself to be an amazing child almost from the first day -- a prodigy who, by the age of three, is reading at an eighth-grade level. Then tragedy strikes again when a rare type of cancer forces the removal of both of Barty's eyes, leaving him totally blind. Yet despite this setback, Barty continues to amaze everyone with his boundless love of life, his steely determination, and more than a few astonishing perceptions. Angel White is born on the same day as Barty, and the circumstances are just as tragic. Not only was Angel conceived during a violent rape, Angel's mother, Seraphim, a 15-year-old African American and the daughter of a Baptist minister, dies during the birth. But something amazing happens first, something that will affect the lives of both the doctor delivering the child and Seraphim's older sister, Celestina, who raises Angel. This child, too, proves to be exceptional. It will be three years before these two remarkable children meet, though their lives are mysteriously intertwined from the moment of their births. Each possesses a unique and rare ability that changes the way they, and those around them, see the world. But a vicious killer wants them both dead, and their eventual confrontation will have a mind-shattering outcome, the effect of which will eventually be felt throughout the universe. Koontz deftly blends science with religion in this largely character-driven tale, imbuing the work with a number of spiritual and biblical overtones. In the hands of a writer less skilled, this could be a recipe for disaster. But in the highly capable hands of Koontz, it becomes a compelling tale of human nature and the ripple effect our actions and decisions have on the world around us. 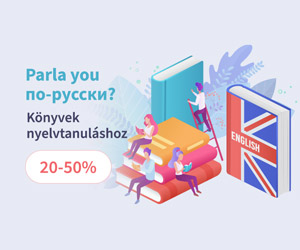 Zom-B is a radical new series about a zombie apocalypse, told in the first person by one of its victims. The series combines classic Shan action with a fiendishly twisting plot and hard-hitting and...