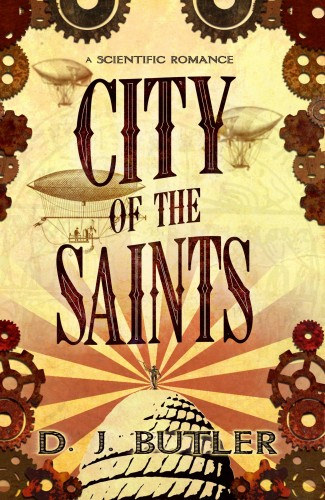 City of the Saints

1859.War is coming.In the mounting tention all eyes turn west, to the Kingdom of Deseret. The Madman Orson Pratt’s perfection of air-ship technology already has every power scrambling to get Deseret’s Brigham Young into the war as its ally, or sidelined permanently. The stakes only rise with the rumors that Pratt’s newest invention is a working, deadly, phlogiston cannon.Sam Clemens of the United States Army rides into Deseret on his amphibious steam-truck, the Jim Smiley. Racing against him on the land-ferry Liahona comes Captain Richard Burton, explorer, linguist, soldier, and hard-headed man of science. Edgar Allan Poe, a master spy presumed dead for a decade, travels in disguise as an exhibitor f Egyptian antiquities, doing his dirty work for the clandestine confederate leadership with flesh-eating clocksprung scarab beetles and a hypnotic hypocephalus. The rivals fight each other tooth and nail and clash with the Kingdom’s loyal but eccentric defender, the Deseret Marshal Orrin Porter Rockwell.Read more about D.J. Butler’s books at http://davidjohnbutler.com. 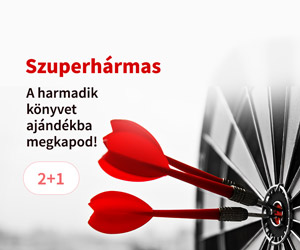