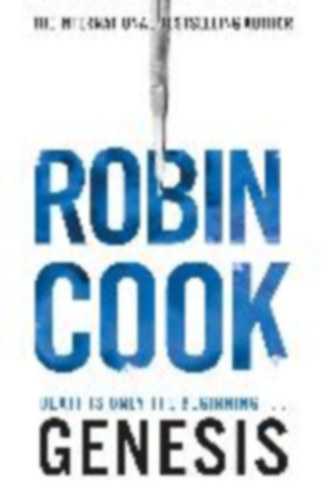 When the body of social worker Kera Jacobsen shows up on Chief Medical Examiner Laurie Montgomery's autopsy table, it appears that she was the victim of a tragic drug overdose. But for Laurie and her new pathology resident, Dr. Aria Nichols, further investigation reveals an alarming discovery. The young woman was pregnant when she died, but nobody seems to know who the father was - or whether he holds the key to Kera's final moments alive. While Laurie faces a personal crisis with the support of her husband, forensic pathologist Jack Stapleton, the impulsive Aria investigates a controversial new technique to progress the case: using genealogy databases to trace the foetus's DNA in the hopes of identifying the mystery father. After Kera's closest friend is found murdered days later, the need for answers becomes critical. Because someone out there clearly doesn't want Kera's secrets to come to light... and if Aria gets any closer to the truth, she and Laurie face becoming targets of a ruthless killer. PRAISE FOR ROBIN COOK 'You'll find yourself completely hooked' Daily Mail 'Gripping... terrifying' New York Times