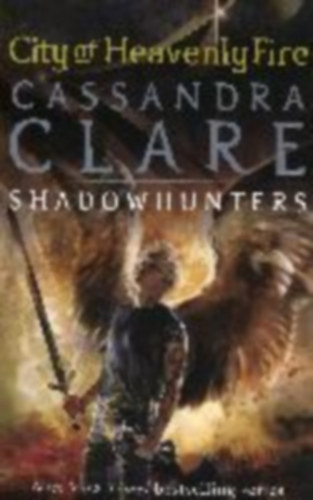 The 6th and final book in the internationally bestselling "Mortal Instruments" series, now in paperback. The series, along with its prequel sequence "The Infernal Devices", has been sold in more than 30 countries, and the first volume, "City Of Bones" has been adapted into a major film. Darkness has descended on the Shadowhunter world, and Clary, Jace, Simon and their friends band together to fight the greatest evil they have ever faced. Ages: 14+