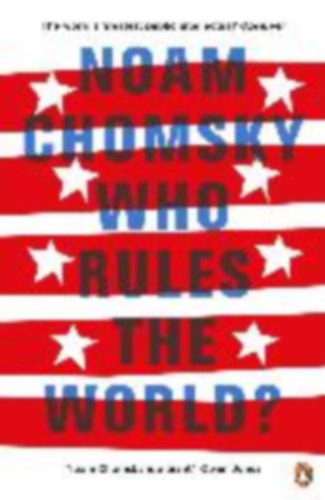 Noam Chomsky is the bestselling author of over 100 influential political books, including Hegemony or Survival, Imperial Ambitions, Failed States, Interventions, What We Say Goes, Hopes and Prospects, Making the Future, On Anarchism, Masters of Mankind and Who Rules the World. He has also been the subject of numerous books of biography and interviews and has collaborated with journalists on books such as Perilous Power, Gaza in Crisis, and On Palestine. Noam Chomsky is Institute Professor (emeritus) in the Department of Linguistics and Philosophy at the Massachusetts Institute of Technology and Laureate Professor of Linguistics and Agnese Nelms Haury Chair in the Program in Environment and Social Justice at the University of Arizona. 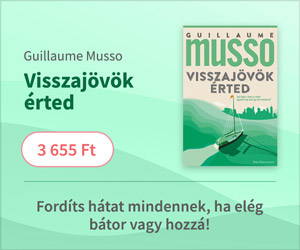 The New Confessions of an Economic Hit Man