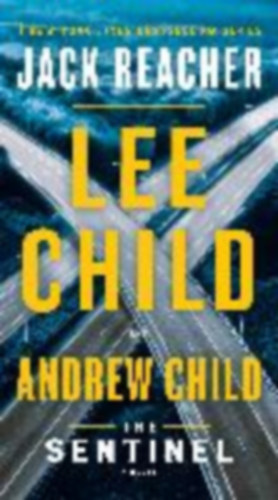 The Sentinel - A Jack Reacher Novel

Jack Reacher is back! The "utterly addictive" (The New York Times) series continues as the acclaimed #1 bestselling author Lee Child teams up with his brother, Andrew Child, fellow thriller writer extraordinaire. "One of the many great things about Jack Reacher is that he's larger than life while remaining relatable and believable. The Sentinel shows that two Childs are even better than one."-James Patterson As always, Reacher has no particular place to go, and all the time in the world to get there. One morning he ends up in a town near Pleasantville, Tennessee. But there's nothing pleasant about the place. In broad daylight Reacher spots a hapless soul walking into an ambush. "It was four against one"... so Reacher intervenes, with his own trademark brand of conflict resolution. The man he saves is Rusty Rutherford, an unassuming IT manager, recently fired after a cyberattack locked up the town's data, records, information... and secrets. Rutherford wants to stay put, look innocent, and clear his name. Reacher is intrigued. There's more to the story. The bad guys who jumped Rutherford are part of something serious and deadly, involving a conspiracy, a cover-up, and murder-all centered on a mousy little guy in a coffee-stained shirt who has no idea what he's up against. Rule one: if you don't know the trouble you're in, keep Reacher by your side. 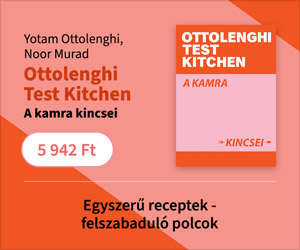 The Light of Day

The Gods of Guilt