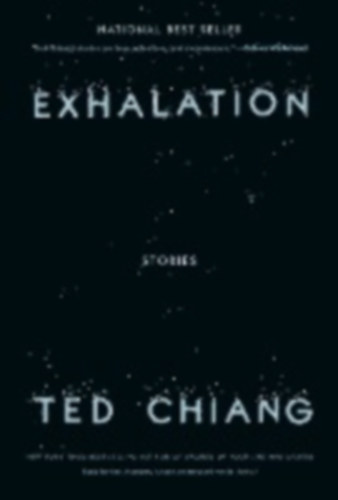 A NEW YORK TIMES BESTSELLER"Exhalation by Ted Chiang is a collection of short stories that will make you think, grapple with big questions, and feel more human. The best kind of science fiction." -Barack ObamaFrom the acclaimed author of Stories of Your Life and Others-the basis for the Academy Award -nominated film Arrival: a groundbreaking new collection of short fiction."THE UNIVERSE BEGAN AS AN ENORMOUS BREATH BEING HELD."In these nine stunningly original, provocative, and poignant stories, Ted Chiang tackles some of humanity's oldest questions along with new quandaries only he could imagine. In "The Merchant and the Alchemist's Gate," a portal through time forces a fabric seller in ancient Baghdad to grapple with past mistakes and second chances. In "Exhalation," an alien scientist makes a shocking discovery with ramifications that are literally universal. In "Anxiety Is the Dizziness of Freedom," the ability to glimpse into alternate universes necessitates a radically new examination of the concepts of choice and free will. Including stories being published for the first time as well as some of his rare and classic uncollected work, Exhalation is Ted Chiang at his best: profound, sympathetic-revelatory. 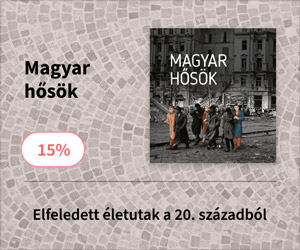 Geralt of Rivia is a Witcher, a man whose magic powers and lifelong training have made him a brilliant fighter and a merciless assassin. Yet he is no ordinary killer: he hunts the vile fiends that ...