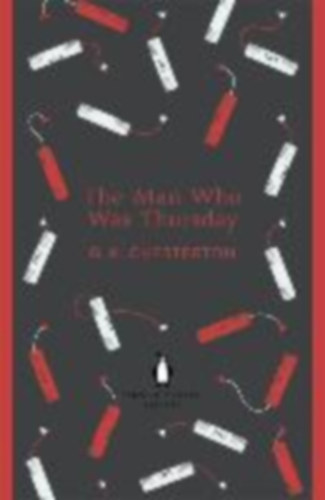 The Man Who Was Thursday

G.K. Chesterton was born in 1874 and educated at St Paul's School in London. After two unfinished degrees in both illustration and literature, he became an artist, columnist, arts critic and prolific writer. The religious esotericism of his youth increasingly gave way to orthodox Christianity, and he converted to Roman Catholicism in 1922, going on to become Knight Commander with Star of the Papal Order of St. Gregory the Great. A very large man of 6'4" and 21 stone, Chesterton also had a 'colossal genius' according to his friend George Bernard Shaw - and his work, particularly The Man Who Was Thursday and the Father Brown stories, has had an astounding impact on English fiction. Chesterton died of heart failure in his home in 1936, and was given a Requiem Mass in Westminster Cathedral. 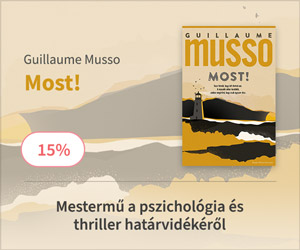