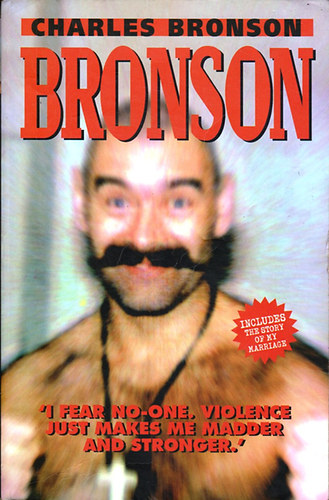 Charlie Bronson has spent 28 of the last 30 years in solitary confinement, during which time he has gained a fearsome reputation as one of the world’s toughest and most dangerous convicts. He has been locked in dungeons, in iron boxes cemented into the middle of cells, and in a cage much like that used on Hannibal Lecter. Yet Charlie is a man of great warmth and humor who has—despite perpetrating numerous kidnappings—never killed anyone. He lives by a strict moral code and is respected and admired by prison officers and prisoners alike. In this new edition of his bestselling autobiography, Charlie reveals the truth about his extraordinary