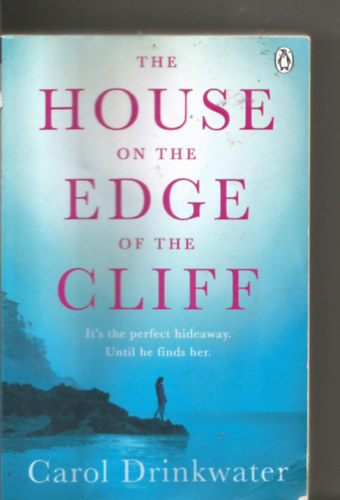 The House on the Edge of the Cliff

No one else knows what happened that summer. Or so she believes...

Grace first came to France a lifetime ago. Young and full of dreams of adventure, she met two very different men.

Until one summer night shattered everything...

Now, Grace is living an idyllic life with her husband, sheltered from the world in a magnificent Provençal villa, perched atop a windswept cliff.

Every day she looks out over the sea - the only witness to that fateful night years ago.

Until a stranger arrives at the house. A stranger who knows everything, and won't leave until he gets what he wants.

The past and present spectacularly collide in this gripping story of love and betrayal echoing across the decades. 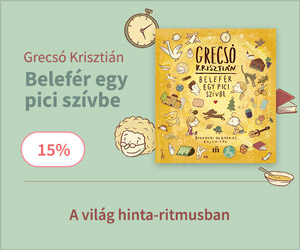 A superb evocation of theatre life from a naturally gifted storyteller, the beloved Lynda Bellingham. It is the summer of '82 as Sally Thomas prepares to leave her job at the British Drama Leagu...