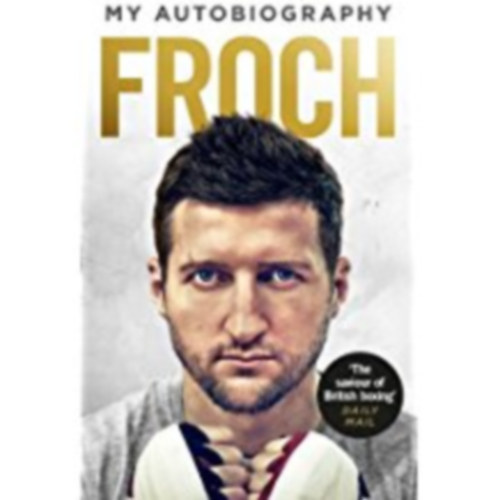 The no-holds-barred autobiography of Britain's boxing legend.
When Carl Froch defeated George Groves in their Wembley Stadium re-match in front of 80,000 fans, it went down as the biggest fight in British boxing history, cementing Carl's place as their greatest boxer -- a pure warrior who has never accepted the easy way. Carl grew up a tough kid on a tough Nottingham estate, where boxing helped to keep him out of trouble. His incredible natural ability soon led to a world amateur medal before he turned pro and embarked on a long journey with his mentor and corner man Rob McCracken. Carl's career has always been defined by taking on the odds with blisteringly tough fights. He was never scared to fight in someone else's backyard and always faced the hardest opponents to prove himself -- Jean Pascal, Arthur Abraham, Andre Ward, Lucien Bute and his incredible last round knock-out of Jermain Taylor. But of course he will always be remembered for his showdowns with the great Dane Mikkel Kessler and then George Groves, avenging his initial points defeat by Kessler and finishing Groves for a second time with one of the greatest punches in British boxing history.
Froch was first a local and now a national hero and here he tells the story of how he fought his way through sheer guts and determination to the summit of the boxing world. 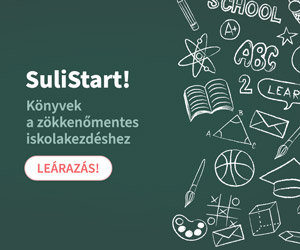 For more than six decades Elizabeth Taylor has been a part of our lives. Now acclaimed biographer J. Randy Taraborrelli looks past the tabloid version of Elizabeth's life and offers the first-ever ...

A Portrait of the artist as a Young Man