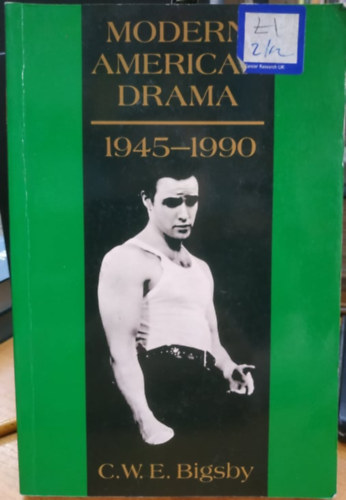 This is the first one-volume survey of American drama, from 1945–1990, comprehensively covering the most exciting and prolific period in its history. Christopher Bigsby takes a fresh look at the major figures who have shaped postwar American drama, exploring the works of Eugene O'Neill, Tennessee Williams, Arthur Miller, Edward Albee, David Mamet, and Sam Shepard. Bigsby also looks at Broadway and at the theatre which geared itself to the experiences of race and gender, examining the works of Lorraine Hansberry, August Wilson, and Marsha Norman, among others. 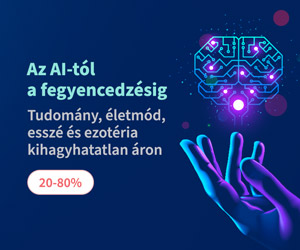