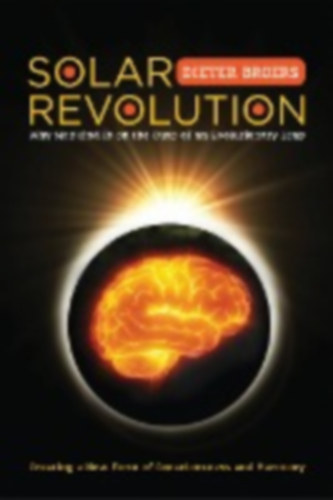 Broers, D: Solar Revolution - Why Mankind is on the Cusp of an Evolutionary Leap

Does the sun have the power to transform humankind? In Solar Revolution, German biophysicist Dieter Broers makes a compelling case, pointing to a wealth of scientific evidence that shows a remarkable correlation between increases in solar activity and advances in our creative, mental, and spiritual abilities. We are in the midst of a dramatic rise in solar disturbances, which have the ability to affect Earth in alarming ways, disrupting the geomagnetic field, knocking out entire power grids, and influencing the development of organisms and the ecology as a whole. Remarkably, solar activity is predicted to peak toward the end of 2012-the same time the Mayans predicted the end of days. But Broers-who has for decades been studying the effect of electromagnetic fields on biological systems-sees the coming shift not as an apocalypse, but as the dawn of a new age. Drawing on research from a variety of scientific disciplines, Broers shows how this eruption of solar activity is a positive thing for humanity, that it is boosting our brain capacity and expanding our minds in ways we never imagined possible. Abilities now seen as extraordinary or supernatural-such as telepathy, extrasensory perception, and off-the-charts intelligence quotients-will become ordinary and natural... and may very well help us solve the mounting global crises we're now facing. Without a doubt, the way we think, feel, relate, communicate, and experience reality has been changing dramatically in recent years, and Broers affirms those changes will ultimately culminate in a new form of consciousness and harmony on Earth. Humankind is going through an evolutionary leap, says Broers, and the process has already begun. 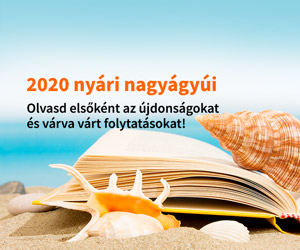