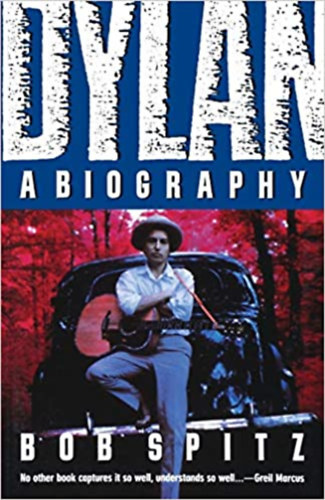 "No other book captures it so well, understands so well.... "―Greil Marcus

Bob Spitz takes his place... among the most able chroniclers of the many myths, poses and postures of the middle-class Jewish boy from Minnesota and his dogged and at times ruthless pursuit of superstardom.―Boston Herald

"The great strength of this biography, apart from the massiveness of Spitz's research, is its respect for Dylan's talent, and an understanding of his social and musical talent."―London Sunday Telegraph

Bob Spitz is best known for Barefoot in Babylon, his eye-opening account of the Woodstock music festival. Before that, he represented Bruce Springsteen and Elton John, for which he was awarded four gold records. The author of hundreds of articles, Spitz has been published in Life, the New York Times Magazine, Esquire, Rolling Stone, Mirabella, and the Washington Post. He lives in New York City with his wife and is currently at work on a novel and two books of nonfiction. 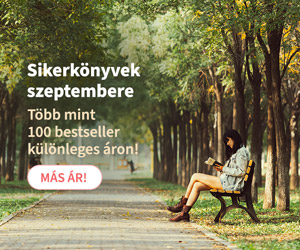 The Norton Reader - An Anthology of Expository Prose with Rhetorical Materials

I Choose To Live

The General: Charles De Gaulle and the France He Saved

My third authorised book in a row - what's going on? But when my agent calls I can't resist the idea of going on tour with the biggest British pop star of the moment. Discount the fact that I'm fif...

Around the World in 80 Dates

The Life and Work of a Prague Writer

Kate - The Woman Who Was Katharine Hepburn