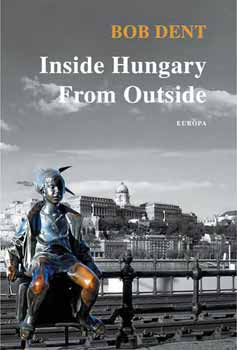 Inside Hungary from outside - Dedikált

Bob Dent has lived in Budapest since 1986. Born in 1949 in the north of England, his education, which he prefers to call "schooling", took place in Harrogate, then Leeds and later at the London School of Economics. He has worked as a milk delivery assistant, a grass-cutter for a municipal authority, a warehouse packer, a van driver in London delivering toilet towel rolls, a heavy goods lorry driver making deliveries to shops in Liverpool, a long-distance lorry driver (well, at least for one day), a printer's typesetter and layout artist, a bookseller (the shop he helped to establish now being Liverpool's oldest bookshop), a media researcher, a journalist, (and from now on in Hungary) a freelance feature writer for British newspapers and magazines, a media production manager, a "fixer" for visiting television crews, an occasional radio broadcaster, a voice-over narrator for film recordings, a guidebook writer and researcher, a tour guide, a Hungarian resources coordinator for an international school, a copy editor for translations, a book reviewer and an amateur historian. He is reluctant to call himself a writer, believing that might be legitimate when he has had ten works published. 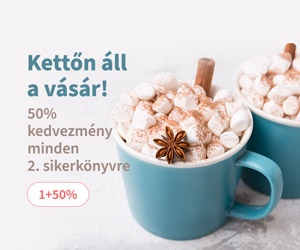 A guide to Croatia. It features an itineraries section that helps visitors tailor trips to their individual interests, from outdoor activities to beaches and islands; and includes a food and drink ...