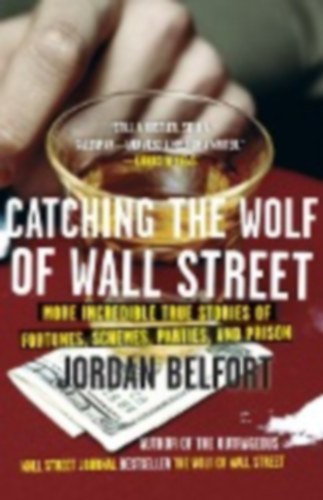 The continuation of New York Times bestseller The Wolf of Wall Street tells the true story of Jordan Belfor's spectacular flameout and imprisonment for stock fraud. In this astounding account, Wall Street's notorious bad boy-the original million-dollar-a-week stock chopper-leads us through a drama worthy of The Sopranos, from the FBI raid on his estate to the deal he cut to rat out his oldest friends and colleagues to the conscience he eventually found. With his kingdom in ruin, not to mention his marriage, the Wolf faced his greatest challenge yet: how to navigate a gauntlet of judges and lawyers, hold on to his kids and his enraged model wife, and possibly salvage his self-respect. It wasn't going to be easy. In fact, for a man with an unprecedented appetite for excess, it was going to be hell. But the man at the center of one of the most shocking scandals in financial history soon sees the light of what matters most: his sobriety, and his future as a father and a man. 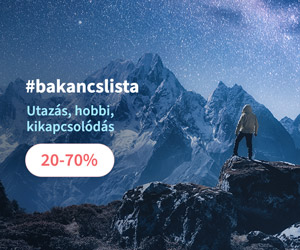 The legendary bestseller that made millions look at the world in a radically different way returns in a new edition, now including an exclusive discussion between the authors and bestselling profes...