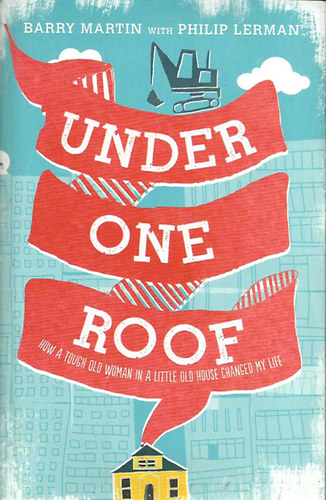 The heart-warming true story of the bond between a feisty octogenarian and the man in charge of building a shopping mall on top of her home – which inspired the opening scene of the Pixar movie Up!

Edith Macefield achieved folk hero status in 2006 when she turned down $1 million to sell her home to make way for a commercial development in a small neighborhood of Seattle. It didn’t matter that her tiny house was surrounded by rubble and graffiti. It was home. Barry Martin respected that, and when he took the job as construction supervisor for the shopping mall that was being erected around Edith’s little house, he determined to make things as easy as he could for Edith. He gave her his phone number and told her to call if she needed anything. And she did.
The day Edith asked Barry to drive her to a hair appointment, an unlikely friendship was sparked, one that changed them both forever. As Barry helps Edith through the last days of her life, she helps him deal with the effects of the Alzheimer’s that is diminishing his beloved father. She learns to laugh and let go. He learns about compassion and grace.
Full of heart and warmth, ‘Under One Roof’ is a testament to the power of friendship and a reminder that the most important things in life can’t be bought. 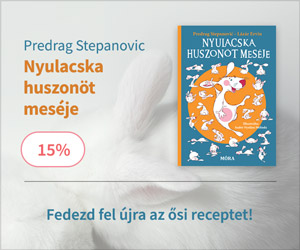