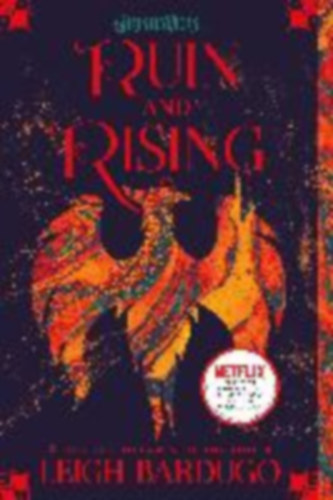 Ruin and Rising - The Grisha Trilogy 3

See the Grishaverse come to life on screen with Shadow and Bone, now a Netflix original series. Enter the Grishaverse with Book Three of the Shadow and Bone Trilogy by the #1 New York Times-bestselling author of Six of Crows and Crooked Kingdom. Soldier. Summoner. Saint.The nation's fate rests with a broken Sun Summoner, a disgraced tracker, and the shattered remnants of a once-great magical army. The Darkling rules from his shadow throne while a weakened Alina Starkov recovers from their battle under the dubious protection of the zealots who worship her as a Saint. Now her hopes lie with the magic of a long-vanished ancient creature and the chance that an outlaw prince still survives. As her allies and enemies race toward war, only Alina stands between her country and a rising tide of darkness that could destroy the world. To win this fight, she must seize a legend's power-but claiming the firebird may be her ruin. A New York Times Bestselling Series A USA Today Bestseller This title has Common Core connections. Read all the books in the Grishaverse! The Shadow and Bone Trilogy (previously published as The Grisha Trilogy) Shadow and Bone Siege and Storm Ruin and Rising The Six of Crows Duology Six of Crows Crooked Kingdom The King of Scars Duology King of Scars The Language of Thorns: Midnight Tales and Dangerous Magic The Severed Moon: A Year-Long Journal of Magic Praise for the Grishaverse "A master of fantasy." -The Huffington Post "Utterly, extremely bewitching." -The Guardian "The best magic universe since Harry Potter." -Bustle "This is what fantasy is for." -The New York Times Book Review "[A] world that feels real enough to have its own passport stamp." -NPR "The darker it gets for the good guys, the better." -Entertainment Weekly "Sultry, sweeping and picturesque.... Impossible to put down." -USA Today "There's a level of emotional and historical sophistication within Bardugo's original epic fantasy that sets it apart." -Vanity Fair "Unlike anything I've ever read." -Veronica Roth, bestselling author of Divergent "Bardugo crafts a first-rate adventure, a poignant romance, and an intriguing mystery!" -Rick Riordan, bestselling author of the Percy Jackson series 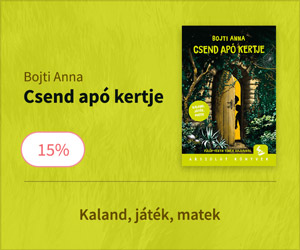