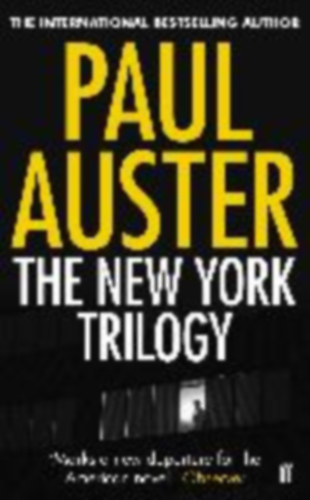 The New York Trilogy is an astonishing and original book: three cleverly interconnected novels that exploit the elements of standard detective fiction and achieve a new genre that is all the more gripping for its starkness. In each story the search for clues leads to remarkable coincidences in the universe as the simple act of trailing a man ultimately becomes a startling investigation of what it means to be human. Auster's book is modern fiction at its finest: bold, arresting and unputdownable. It was a wrong number that started it, the telephone ringing three times in the dead of night, and the voice on the other end asking for someone he was not... In three brilliant variations on the classic detective story, Paul Auster makes the well-traversed terrain of New York City his own, as it becomes a strange, compelling landscape in which identities merge or fade and questions serve only to further obscure the truth. 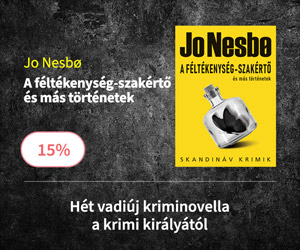 AN EPIC BATTLE THAT LASTED TEN YEARS. A LEGENDARY STORY THAT HAS SURVIVED THOUSANDS. 'An inimitable retelling of the siege of Troy . . . Fry's narrative, artfully humorous and rich in detail, breat...