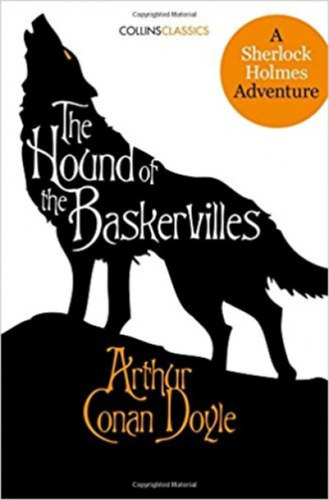 The Hound of the Baskervilles

'It came with the wind through the silence of the night, a long, deep mutter, then a rising howl, and then the sad moan in which it died away. Again and again it sounded, the whole air throbbing with it, strident, wild, and menacing.'
When the body of Sir Charles Baskerville is found on the misty and desolate Devon moors, Sherlock Holmes and Dr Watson decide to investigate. The locals blame his death on the family curse, a legendary phantom hound which has supposedly haunted the Baskervilles for generations. Holmes' detective skills are put to the test as he battles to discover the truth behind the fearsome legend and to solve one of the most macabre mysteries of his career.
Originally serialised in the Strand Magazine between 1901 and 1902, Conan Doyle's tale is the third novel to feature the famous duo, and remains one of the most popular. 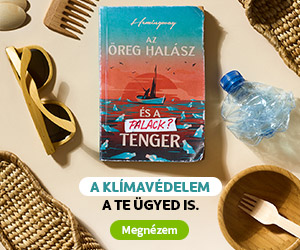