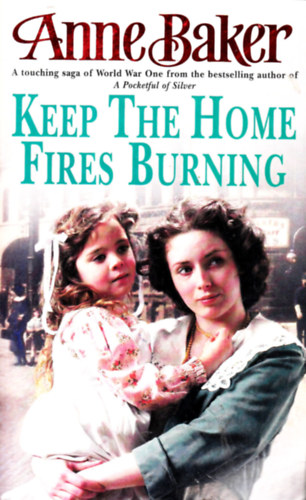 The year is 1940 and Bill and Marion Whittaker live happily with their five children in a terraced house on Albert Road in Birmingham.

But when Bill enlists to fight in the Second World War, the family are plunged into poverty. Marion is forced to pawn all her worldly possessions and decides to take in two lodgers, Peggy Wagstaffe and Violet Clooney. These two lively girls bring some light relief to the family and bring with them Peggy's handsome brother Sam – who catches the eye of Marion's sixteen-year-old daughter, Sarah.

1944 and the war grinds on. Disaster strikes with an explosion at the local munitions factory, leaving Sarah badly disfigured. Then news arrives that Sam has been blinded in action. Can these two injured souls help each other to repair not only their physical but emotional scars? And will Bill return to the safety of family and home?